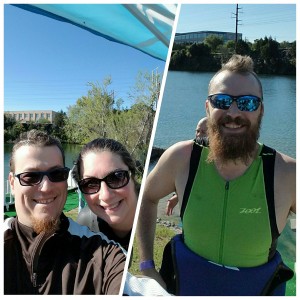 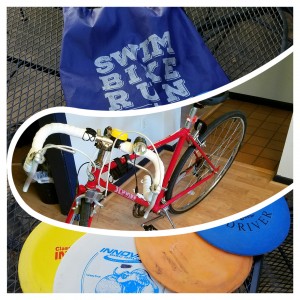 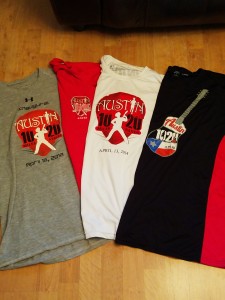 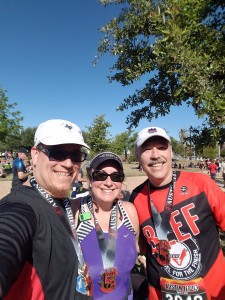 I am not a fan of the cold at all. As a matter of fact I have attempted to move to places where “cold” only happens a few times a year. But this year I decided since Quix was going to do a January run streak, I wanted to do a swim Streak. 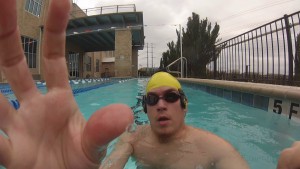 Well, the pool at the gym was closed on the 1st and 2nd, so I just get 29 days instead of 31 I guess. But I will attempt to make up those swims by doing a few “doubles” so the effort will be in there.

Thinking about swimming 30k in a month piqued my interest in December when I realized I was going to be at about close to 20k swam. It was because it was my only recovery workout I was allowed to do after the bear fight, but I was really starting to enjoy it. So enter the Lets do 1k or more every day this month. 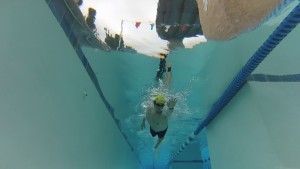 Last year, a 1k swim would take over 30 minutes and eat up a whole lunch hour. But by swimming more I have gotten faster. Who would have thought that would happen? So yeah, now that my slow pace is 2:10/100m or less it is getting easier and easier to get in longer swims at lunch. Last week I started with the 1k per lunch, but by half way through the week, I was wanting to do 1100m instead. 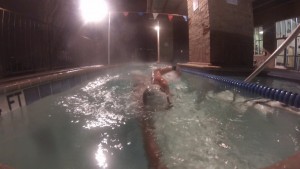 Last friday night I did a nice 3k in just over an hour and felt great. It was just above freezing, raining and a little windy, but the pool is heated and steam was coming off of it in a beautiful way. I just didn’t want to stop. The only reason I really did stop was because I knew that the gym was going to be closing in half an hour and I needed to get a shower and get warmed up.

A few days later I went and swam at the Sun City Indoor heated pool and thought I was going to over heat. I have for sure gotten used to the cold air when swimming.

Even though this has been brought on by the need to swim for exercise during recovery, I am loving being in the water and being able to zone out when I want, or to push hard and see how fast I can go. 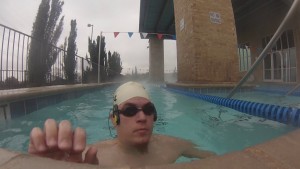 My Goal of 30k by the end of the month looks like it will happen early, and I think once I finish that goal I want to attempt a 5k swim. If I get my 30k + the 5k swim I don’t see a reason not to shoot for 40k by month end. But now, I am just getting crazy.

I should point out that I have been just swimming. I haven’t put any drills with kick board, or pull buoy or anything like that so far this month. That can be next month. This month is about just the streak and distance. 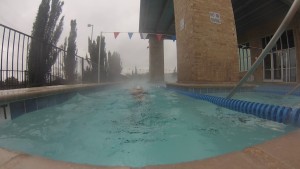 Well, that is a quick recap of the first half of the month. Its the 16th and I am just about to leave to get in my 16th swim of the month. With the next swim ill be at over 20k swam so far!