Things in AiT land have been quite annoying the last month and a half or so. I would say that it is because I hadn’t been racing, but mostly it has been a coworker passed away, then my grand mother passed away ( right after we moved her to the area), then another coworker passed away.  Like WTF July, you are already hot and miserable do you have to be killing people off left and right also? 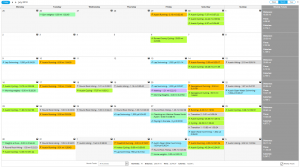 My weight has been relatively steady. I would like it to be faster, but as we have picked up a few more training hours, it has increased my hunger and made it harder to stay at 1800 or so calories a day.

As you can see from the chart it has been going down steadily for the last 3 months. I am peaking out at 188 on my swing up mornings, and bottoming out at 181 or so on dehydrated mornings. I know that isn’t the most beneficial way to weigh, but that’s why I use TrendWeight, it lets me average out the swings. BTW I have huge weight fluctuations from day to day and hour to hour. Depending on my hydration levels. I have at times had over 8 lbs of difference just between a post run weight and a post hydrated after run weight. I wonder if that is normal. 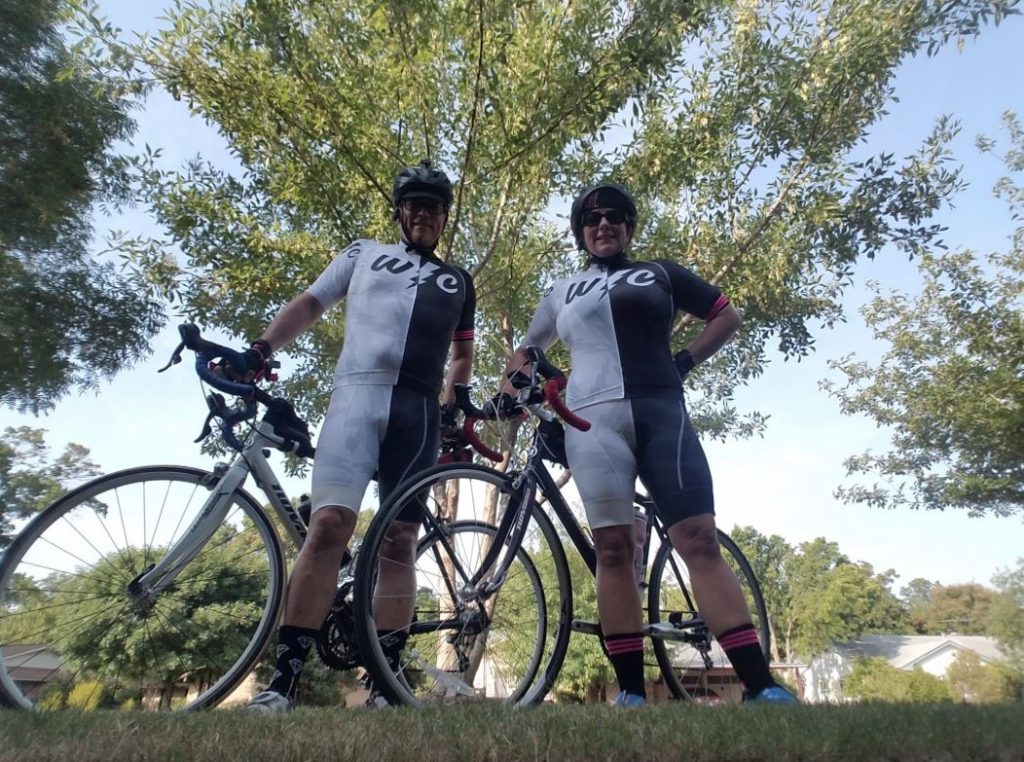 We got 2 sweet new kits from Wattage Cottage. One, we paid for and one was part of our ambassadorship, so that was awesome. I also have purchased the matching Rudy helmet, but they haven’t arrived quite yet. So far they are both very comfortable and I plan on racing in the tri kit at Cozumel this year. The other will just be for regular rides around town and what not.

Last week was the USAT age group nationals race in Ohio, that was fun! I got to fly with my bike for the first time. Sadly I didn’t qualify for the Saturday Olympic distance race, but I get to do the sprint on Sunday since you don’t have to qualify for that. More on that later!

Work has been work. As my dad used to say if it wasn’t work they would call it play. It really isn’t bad at all I love working in games. We have had some people leave and some new people hired on. It hasn’t really affected my position at all. There isn’t much further to go up position wise on the team I am on, and I don’t really want to try to lead one of the mobile teams. So it looks like I will just be plugging away doing the same stuff I have been doing for years. On the plus side, there is almost nothing hard that I do anymore, just more of the same. But that is a good thing. It gives me time to focus my energies on training and racing.

We put out a great new update just a few weeks ago and the players seem to love it. We re-did all the art for the first part of the game. Updated it from graphics that we put out over 10 years ago, to a more modern cleaner look. 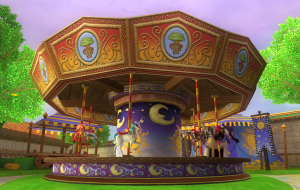 I haven’t been playing a ton of games on the PC or PlayStation lately, but I was able to run a table top game of East Texas University for our company game day (where we get lunch catered and get to play games with coworkers for the afternoon) last week. Well, ETU is a setting for the Savage Worlds game system. To get an idea of what it is, picture Buffy the Vampire Slayer + Scooby Doo + The X Files. It is a comedy horror game that takes place in a fictional college in the big thicket of east Texas. It can be a ton of fun with the right group of people. It was the first time I have ran a game in almost 3 years, so I was rusty, but I think everyone had a good time. My twitch streaming has fallen off the last month or two, with more training and all the losses of life, I just can’t get myself super excited to stream right now, and we have been too exhausted to stream Saturday evenings after our long days of training. I was going to do it last Saturday, but the PSN was down and I couldn’t get a stream to start. But I did get a cool new twitch t shirt on amazon prime day for when I get back to it, for half off! 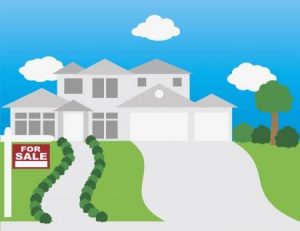 I keep thinking that I should be better investing the money I have saved away, and I think I want to get into owning more property. I would love to have a house I can rent out and make some income off of, but I need to learn more about it. I know there are companies that will do all the normal landlord stuff for you, and just take a monthly fee. It seems like that would be a nice way to go about it. If any of my 2 readers out there know more about owning rental properties and want to talk let me know!

I will try to get another post up next month for you all.

So on Tuesday I made a post on Healthy Living Austin (Its a Facebook and Garmin community that I help run.) asking people what their goals were for the month. And one of the members, and old co-worker said he was doing his first “Ironman indoor triathlon” weekend. I was just a little confused, then I remembered that the owners of Ironman, WTC were going to buy/sponsor the lifetime indoor tri series.

At first I was like hmm, lets put the IM logo on anything and make money. But then I thought about it a little more and I think its great. People associate IM with the 1 race a year that gets televised, Kona. If any fans out there wanted to get into it, putting a IM branded event at almost every lifetime gym across the country will just bring more people into the fold.

So with that, and wanting to go support a friend I signed up for this weekends Ironman Lifetime Indoor Tri. This will be my 3rd Lifetime Indoor tri. If we go back to the way back days It was my 4th tri ever, then about my 10th I think. I will have to figure out what one this is later.

I had a short run scheduled for Sunday anyways, so I guess this will just be a short tri instead with a little more effort and I get to support a friend in his first triathlon event.